The extended term of the PSSI partnership agreement is a monumental development for the company,

THE ONE-STOP APPLICATION FOR ALL THINGS RELATED TO INDONESIAN FOOTBALL

The agreement was initially signed for an 18-month term in March 2019. Under the agreement, SportsHero would develop a while-label digital platform for PSSI, for merchandise, player profiles, game highlights, and ticketing. The app went live on the Apple App Store and Google Play in June 2019, and impressed PSSI enough that the partnership with SportsHero has been significantly extended.

PSSI has a fan base of over 80 million people and hosts four football leagues and 128 teams. The KitaGaruda app, designed for this fan base, sells itself as a "one-stop application for videos, photos. e-store, and much more". 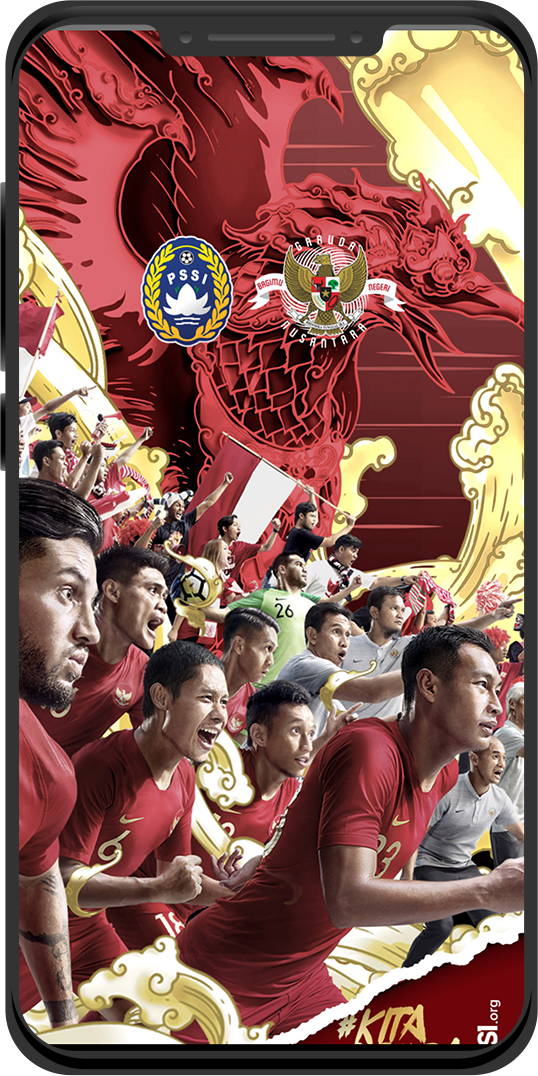